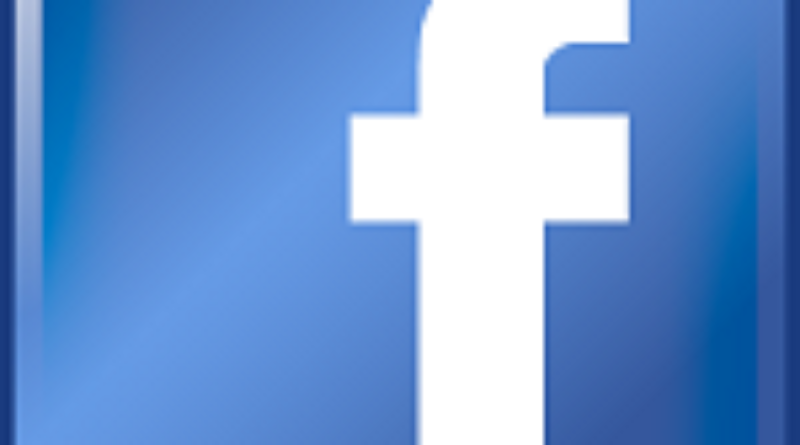 There’s a lot of vitriol and angst flying around the blogosphere and social networking sites lately over FaceBook’s recent changes.  Lets have a look at the two major changes:

Have a read of this first: FaceBook Further Reduces Control Over Personal Information

In theory, Community pages sound good.  Most people want to connect to people with similar interests, right?  Well, no, not necessarily.

And all your information on your profile?  That’s automatically linked.  What if you’re a teacher who has her privacy settings set to “Just Friends” and you’re interested in horses.  Suddenly all your students who are also interested in horses can see you on the community page.

Apparently it’s legal in the US to be fired from a job because of your political affiliation – and because it’s in your profile you’re automatically connected to that Community page.

That person you’ve been stalking and know all those juicy details about?  They blocked you on FaceBook but guess what?  They’re now showing up on the same Community pages as you.

That violent ex-partner you took out the DVO on?  He can see you on the Community pages now too.  And when you posted in your status update that you were going to be somewhere at a particular event?  He saw that too.

Are you scared yet?

I don’t know about you, but I’ve never been really scared about my online privacy.  I have my photo all over the net, I’ve got pictures of my kiddo, my pets, my interests up on my FaceBook page – and my privacy settings are set to ‘Friends Only’.  Now, that setting will mean nothing.  Instead of having control over who sees my status updates and photo’s anyone on the same Community page as me will potentially be able to see it.

That scares me – to the point I’ve sanitised (read, erased) most details on my profile.  I’m waiting out to see about the photo’s.  If these Community Pages take off like they’re forecast too then I may well leave FaceBook or change all my details to nonsense words.

Ah FaceBook, you’re such a supporter of businesses…  First you changed us from ‘Groups’ and said “Hey, you’re a business!  Come and build a business Fanpage and grow your business!”

And so we went, and we all created our FaceBook Fanpage platforms, and put blood and sweat and tears into gaining Fans.  They like us!  They want to be connected with us!

And now they’ve been changed to ‘Like’.  There is no such thing as ‘Fans’ now.  Instead of Fanning a page, you now have the choice to ‘Like’ the page.

While I agree this may be a good thing to get rid of the pages such called “He said, She said, They both said…” and “If I get 1000 fans I’ll call my baby Megatron” for those of us with genuine businesses it’s a slap in the face.

If you would prefer to have ‘Fans’ instead of ‘Likers’ then you join the group “Give Us Back Our Fans” Does anyone see the irony in being able to be a Member of a group but not of a business fan page?  Shouldn’t it be the other way around?

Admins?  Do we still own our pages?

Admins seem to have lost some functionality and control in the change.  Whether these are glitches or permanent ‘features’ (can it be a feature if it’s a loss of functionality?) is something we’re going to have to wait and see about.

So far I’ve heard of stories where the Page Admin:

–          All page settings had vanished and the page was being spammed, despite being only able to be written on by Admins

–          Fanpage widgets on websites no longer linking to the FaceBook page

The Jury is out

I suspect that at this point all we can do is wait and see what happens when the dust settles.  FaceBook have shown previously that they may back down under user pressure.  But who is going to exert the most pressure: The users of FaceBook or the advertisers who benefit most from Community pages?

What do you all think of these changes?  Come and voice your opinion in the comments. 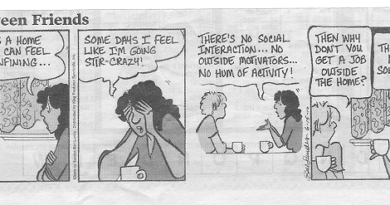 A Pity Party and Bad News about Blogging 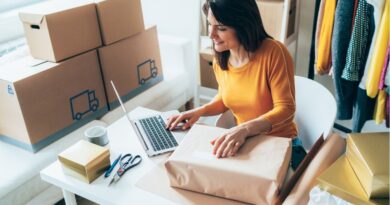 5 Tips To Get Your Website Showing In Google Results 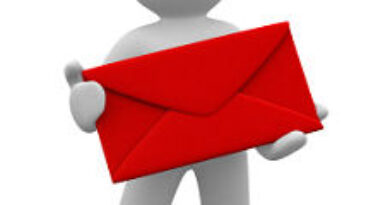 How To Sell On Etsy Without The Etsy Fees

How to Make Lots of Money Online – Fast