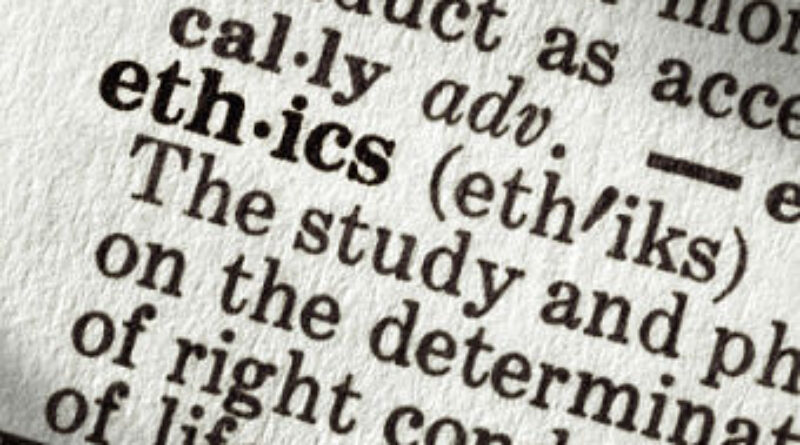 I spend most of my days online, writing, planning, on forums, twitter, FaceBook, Email discussion groups etc. And something I seem to be seeing more and more is a lack of both ethics and plain ol’ common sense. Do people really think they can get away with stealing content, plagiarism, rudeness, flaming and meanness without it coming back on them?

In some cases it’s not so much blatant lack of ethics, but more to do what is seen and felt to be right. In keeping with the spirit of the law as much as the absolute letter of the law.

Otherwise called Breach of Copyright. In the last two weeks I’ve had to report the same person three times for stealing my content. Complete blog posts, posted on his blogspot blog. I’ve reported it each time, however so far it appears that Google/Blogger haven’t investigated.

Whether they link back to you or not is irrelevant.  The point is that they have stolen someone else’s content, taken and posted it without permission.

There are so many programs out there for finding stolen content it’s just not worthwhile. Do these people really think they won’t get caught? Do they not see the benefit in writing their own copy? Why do they think they have the right to steal other people’s work, when they could find free and available articles by going to somewhere like Ezine Articles?

This is when you get into a grey area. The law is there and it’s clear, but what about blah blah blah. Several months ago we had an interesting discussion on signing people up on newsletter lists. (read the comments) One commenter stated that under Australian law exchanging business cards gave you the right to add a person to your newsletter list. I’ve read the appropriate legislation and I can see why she says that – however I don’t feel this is right so I won’t do it.

I wouldn’t want someone to do that to me, whether it was legal or not, so I won’t do it to someone else. My intent is run my business ethically and truthfully, being fully transparent and open in what I do. If I can’t tell someone about something I’m planning or doing then there is something wrong – even if it is legal.

This is a big issue for me. As a Coach I’m bound by the ICF Code of Ethics which says that I cannot discuss clients in any manner whatsoever unless the client has expressly given me permission. This should be standard in any business dealings. Your clients should be able to be confident that they and their business will not be discussed with anyone under any circumstances.

Yet we see people discussing other businesses, clients and customers all the time and often by name. Sharing how businesses are run and the methods and plans of the owners. Leaving a business and ripping off the owners systems and methods.

If someone has told you something about their business then keep it to yourself. If they’ve told you a secret about themselves, for heavens sake keep it a secret. And if you’re told something about someone else then don’t go spreading it around without at least checking with the person if it’s (a) true and (b) meant for public knowledge.

Now here’s a grey area. You hear something about someone and mention it to a friend. They tell their friends. Next thing you know it’s on Twitter, FaceBook and spread around the world. And it’s untrue. Lies stick harder than the truth. Once a rumour is out then it stays in people’s minds. Even if it’s only half true, it still sticks. It comes up on search engines. Potential customers find it and are put off. The true cost of a false rumour cannot be known, because how do you measure clients that you never see because they did a search and found a lie?

There’s always two sides to a story, and unless we’re involved then we don’t know the whole story. A teacher at my daughters future High School made a good point “If you agree to only believe half of what your kids tell you about us, then we’ll agree to only believe half of what they tell us about you”. Don’t pass on rumours, even if you think they’re true. They can do untold hurt and damage.

If you’ve been on a forum for any length of time then you’ve seen flaming. A discussion degenerates – usually very rapidly – from opinions to a heated discussion that can include namecalling, insults, derogatory statements etc. And the moderators, if there are any, don’t stop it and remove the thread. It’s like kids in the playground, calling each other names just because they can. Only on forums we’re all adults.

Flaming on forums doesn’t just hurt the person at the centre of it. Other people see it. People form opinions about all the people who post there. There’s backlash. Online communities can be destroyed by a single flaming thread. People get bad reputations, deserved or not. No one wins in a flaming war and everyone gets hurt.

Use your common sense and the Golden Rule

We’ve all heard the Golden Rule ‘Do unto others as you would have them to unto you’ so how about we all apply this to our businesses, act like adults and treat others as we would like to be treated. I want to be treated with respect and trust, how about you?

Think about the consequences and if in doubt, keep your mouth and your keyboard closed.

Is Your Business Real or are You Just Playing?

How you train your customers. Do you even know you’re doing it? 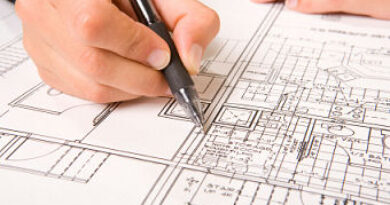 Building a House Without a Plan

10 thoughts on “A rant on Ethics in Business, or rather, the lack thereof.”

How to Write Copy That Keeps Readers Attention

How to Increase Repeat Readers